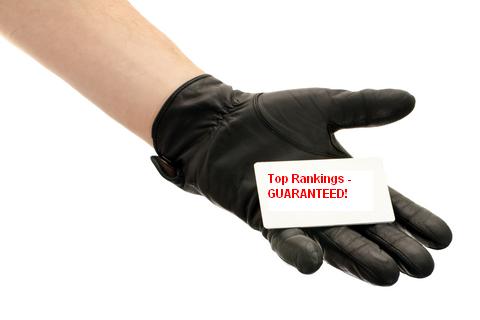 Is your SEO vendor ripping you off?

Is your SEO vendor ripping you off?

One of my Phoenix attorney clients came to me the other day with a common complaint. He was paying his SEO contractor $4000.00 a month to put him at the top of Google’s organic search results, and had been doing so for over a year. There were just a couple of problems

2) He believed that rank wasn’t moving up, and he wasn’t getting leads

To make matters worse, he’d signed a contract with these people for a year to use their services. He hired them because they had put one of his competitors at the top of the organic search results for Phoenix attorneys. What this vendor had done was rather slick:

1) Created an illusion of scarcity. The SEO vendor had told him that they served only four attorney clients in the Phoenix area for each area of the law, so they didn’t have too many competing interests.

2) Kept threatening to “leave him and go to one of his competitors.” This plays on a client’s fears that a vendor will take their toys and go play with one of your enemies.

3) Lack of transparent reporting. This excellent article by Sam Lloyd on business.com describes this little trick, along with some others that ethically challenged SEO vendors love to play. All of which, this vendor was playing.

Without telling you your organic search ranking, monthly movement, and what actions that they’re taking to improve your status an SEO vendor can hide their actions or lack thereof. This vendor’s reason for not reporting on his work:

Don’t ever hire an SEO vendor who refuses to give you a complete invoice of their work. At the minimum this should consist of the link building efforts, blog articles, and any other actions they’ve taken to drive your web site rankings up. For an attorney’s office, it’s going to be links and blog articles. But this SEO vendor didn’t even do blog articles, that was going to be extra, and at four grand a month, the client was already tapped out.

The evidence: with access to the client’s webmaster tools dashboard, I was able to download data relating to the links made to the site, and the average organic ranking of the site. Making things a little better, Google put the date that each link was generated to the site. Making things a little harder, the analytics only gave me three months of data.

The SEO vendor was adding a lot of links every month, but they weren’t what Google terms as “authoritative” links from websites that are considered good references. The good news, is that the links weren’t from bad websites, where Google will actually punish you for trying to game the system. The green line, showing the average position was flatlined, meaning that the attorney’s organic search position was static. Any position past ten, is not going to get web traffic.

When I showed the attorney this chart, and explained what it meant, he was happy he could see what was going on, but understandably upset. When he took it and showed it to his $4000.00 a month SEO vendor, the vendor was apoplectic and threw a temper tantrum, threatening to leave, and go to a competing attorney. Again. Now the threat to leave has the same teeth that your brother-in-law has, when he sleeps on your couch, eats your food, and doesn’t pay any rent. 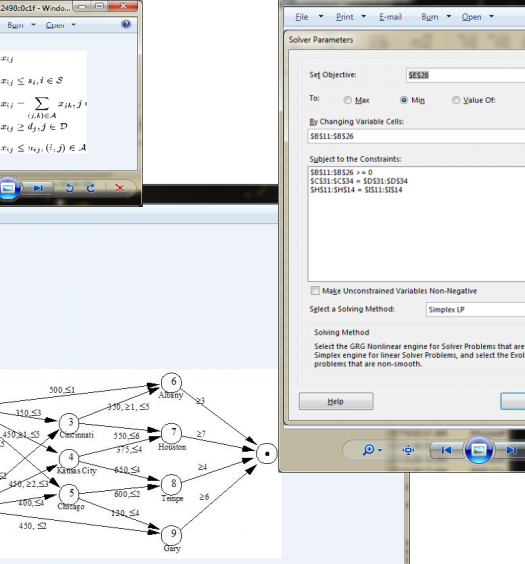 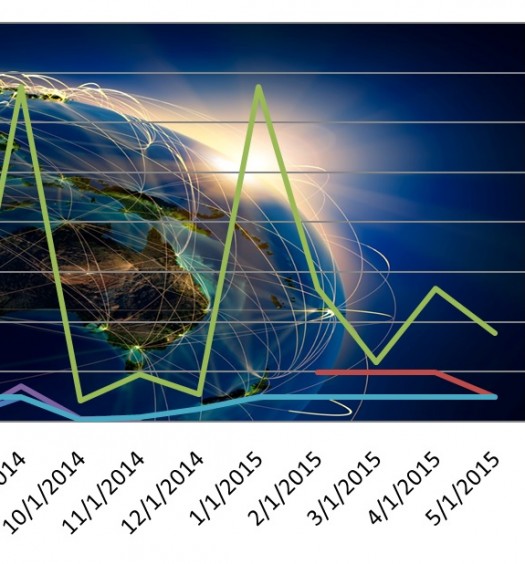