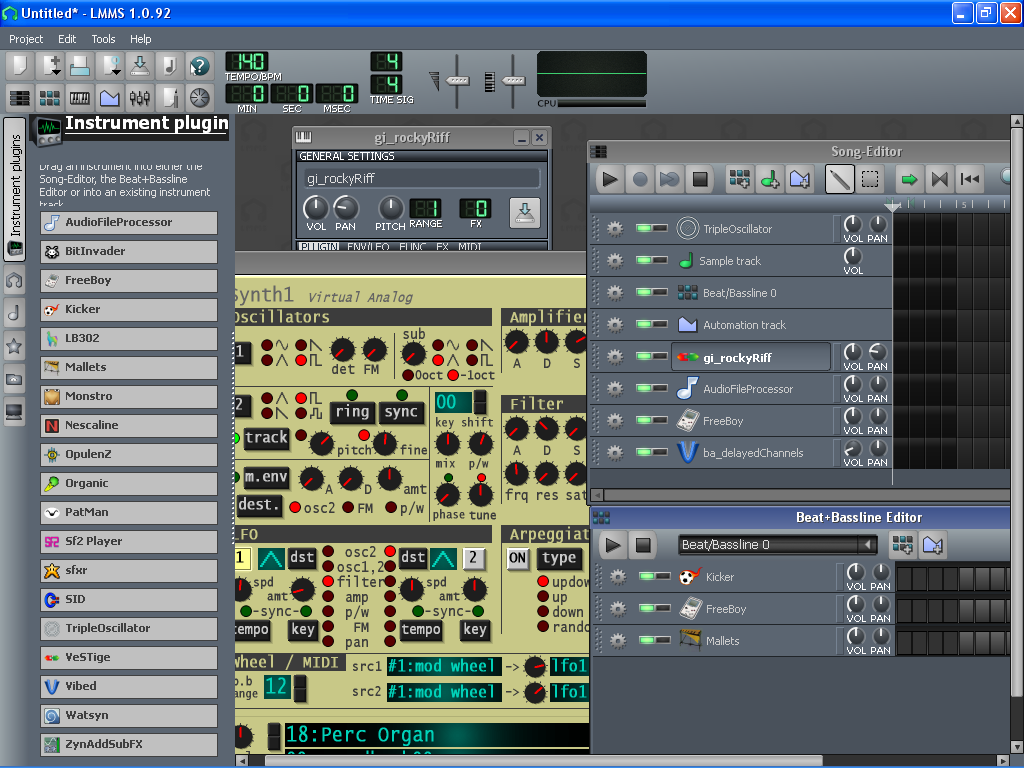 I have a request from a sometimes Linux user, me.

It’s not me, it’s you. Look, I’m a reasonably tech-savvy guy. And I want to like you, I really do. We just have one little problem in our relationship.

You don’t work too well, out of the box. And it’s 2016. I almost put 2012 down there, because that’s the last year that I went over some distros and said to myself, “Self, it’s time to shed those Windows training wheels and fire up the jet engine that is Linux.” Err…that should be Linux. Unfortunately, it flamed out after a few days. In fact, the compressor couldn’t even build up a decent head of pressure to get fire in the combustion chamber. OK, that’s pilot talk, but you get my meaning.

But I’m a forgiving guy, or maybe I just have a bad memory. Hey, it really helps you enjoy reruns on your media server. But, in Linux’s case, a bad memory turns into a big headache four years later. What kind of remoting do I want to do? I think I had to install something called tightvncserver from the command line. Hey, this new Mint distro has remoting built in. All you do is dial in with a VNC client and… 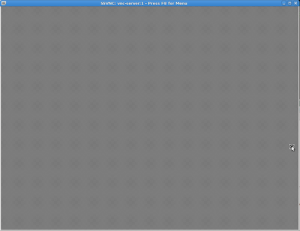 Oops. Blank grey screen on remoting into Mint. Apparently there’s a problem with vino, or wino, or whatever remote server they’re using with Gnome, or Xfce, or the Cinnamon desktop, which didn’t smell too good to me. I needed a mint, after all the scotch I drank after dealing with Mint.

Debian and Ubuntu were a total wash. Neither one of them would boot up after installing. A “known issue” with the new (actually not so new) UEFI file systems. Ubuntu means “humanity to others,” which is funny, because after a few hours of “no operating system found” on the screen I wanted to kill something. The problem is so common Ubuntu make a fix for that, a “boot repair” program that you run via a thumb drive stuck in a USB port, after formatting the drive, with another program, then fixing the boot sequence on the target system. Yeah, it was that bad.

It didn’t fix it. It told me after “fixing the problem” to “have your bios set the boot sector to sda1/EFI/ubutnu/shimxom.efi.” 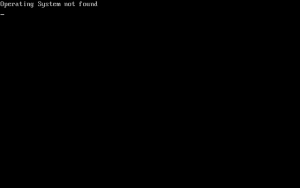 Oh, OK, I’ll do that. It’s on my list after “Build your own operating system.”

Ubuntu is supposed to be the most user friendly distro, yet I found it one of three that wouldn’t run after installation. Funny, it said the installation went fine. First date went great, then I never heard from Ubuntu again. The user boards on the issue were hilarious, best comment was, “Why don’t you just run Windows, and then put Ubuntu on a VM under Windows?” You can’t make this stuff up.

Then I tried Elementary OS. Elementary also turned out to be a black screen with “Operating System Not Found.” Elementary, you actually have to pay for, although the amount is nominal. So is the OS apparently. Don’t worry, they gave me my money back, after a few cryptic and unhelpful messages about reinstalling GRUB that cost me some wasted time. They weren’t amused by my comment that they should start paying people to use their software instead of the other way around.

Next was OpenSuse, yeah it booted up after install. So long since I’ve seen a nice desktop on the screen. Installed vncserver for remoting in, and…

Failed with the old vnc grey screen. You’re fired after one date, I mean install, I’m not even going to Facebook friend you at this point.

I’m beginning to think vino should be called Ohno! The preinstalled vino software on these popular distros never worked for me. There were some simple configuration steps you had to do with dconf, nothing complicated. Of course, they never worked either. I could never get it to connect to a client. There’s some configuration steps you have to do with Windows remote. Like check one box. But then, Windows remote always just works. It’s almost like they tested it before deployment.

See ya, Zorin. Never name your OS after a second-rate Bond villain. No disrespect to Christopher Walken.

Finally, I tried something different. A distro called Linux Lite. Not the prettiest, not the smartest, not the most popular. You know what?

It worked. Easy install, no UEFI boot problems, I had to put vncserver for remoting on it, and openssh server but you know what I saw after a simple install of vncserver? 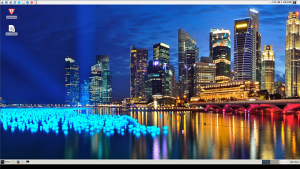 Beautiful, isn’t it. Had to kiss a lot of frogs though. But I still had to hand jam Openssl server and vncserver into it via a command line.

Not that I’m a huge Windows fan, but what’s the deal? Why is it so hard to make a decent Linux distro? And by decent, I mean, you turn on your computer and don’t have to revisit 1989. That reminds me, next time I go back, buy Microsoft stock.

First of all, it’s chaos out there in the Linux community. Systems forking everywhere, distros lying around with their clothes off, all over the internet, people trying to fix compatibility bugs with hardware, and the hardware makers certainly aren’t going to make drivers for anything that doesn’t work. And I don’t think the word ‘stable,’ means what Linux developers think it means. What’s your criteria? It’s secure? Of course it’s secure, the best security is a ten pound paperweight that used to be a computer.

Microsoft tests the crap out of their operating systems. I’m not talking about the UI, (no desktop in 8.0, really?) I’m talking does the thing actually work with the eight bazillion hardware and software configurations. Of course it helps that the hardware vendors make drivers for Windows, but lets be serious, if there was a solid distro out there, they’d make drivers for it. Hell, they make drivers for Macs and they have a seven percent market share. I’m not sure I would for that cut. Especially after dealing with Apple as a developer.

So, stop forking around, and start testing. In fact, I’ve done half the work this last week on testing. OK, actually about a millionth of the work. I found out I could install Linux Lite 3.0 64 bit on a HP 400-224. Which, admittedly, is a pretty crappy piece of hardware. I’m thinking there’s probably more to a rigorous testing program than that. They do have readers choice awards for distros. In 2014 Ubutu won. Forgive me if I don’t faint.

Honestly, there needs to be some kind of certification board out there, that tests on as many platforms as it can manage, then rates Linux releases. Like J.D. Power for distros. Except instead of a beautiful building in Orange County, CA, we’ll have to run it out of a trailer in Apache Junction. But we’ll all wear black, all the time. In Arizona. In the summertime. Distro forkers will live in fear of the Apache testers.

We can call it the Power Linux Board or something.

Hell. The name PowerLinux has already been used. 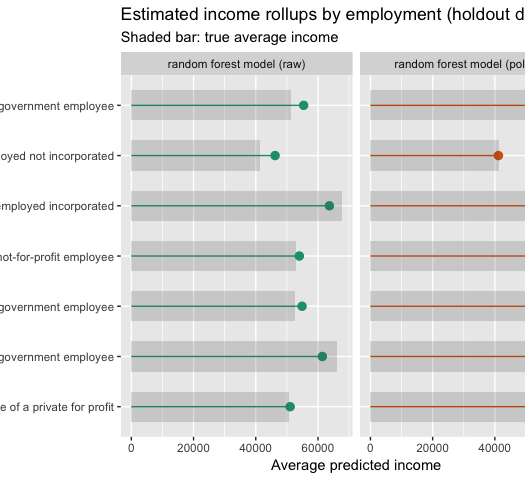 An Ad-hoc method for calibrating models 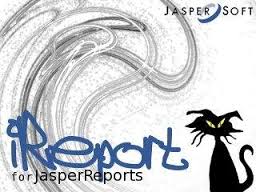