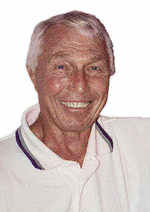 Recently I came across a Facebook post about Coach Bourgeois, a teacher at Camelback High School. Coach Bourgeois taught physical education and tennis at Camelback, here in Phoenix. I had him for P.E. back in 1982 or so. I was a skinny kid, and not very athletic. There were four bullies in the class who were tormenting me at the time. I went to Coach Bourgeois and asked him what to do. He sent the bullies out behind the gym, one at a time, and I took them on. All of them, but one won the fights. I left school that day, bloody and battered, but they left me alone after that. There was a little issue with one, but I’ll talk about it below.

Nowadays, of course, Coach Bourgeois would be fired, and the school sued for taking care of the problem in this way. Things would have been allowed to fester until some kind of disaster took place. Even back then, it was a courageous thing to do.

I recently looked up Coach Bourgeois, and was saddened to find that he died in 2009. And I was surprised that he was also a Marine. How surprised he would have been, to find out that skinny, battered, and bullied kid had also gone into the Marines, and fought his way up from private to Major, retiring after 22 years. Tonight I’ll raise a glass to a brother Marine who helped me learn how to fight, Coach O’Jay Bourgeois, 1933-2009.

Two of the bullies died a few years after that. One, I have no idea what happened to him. And for that one remaining bully, who tried a roundhouse kick, and got a surprise afterward, MOLON LABE. Come and get it. 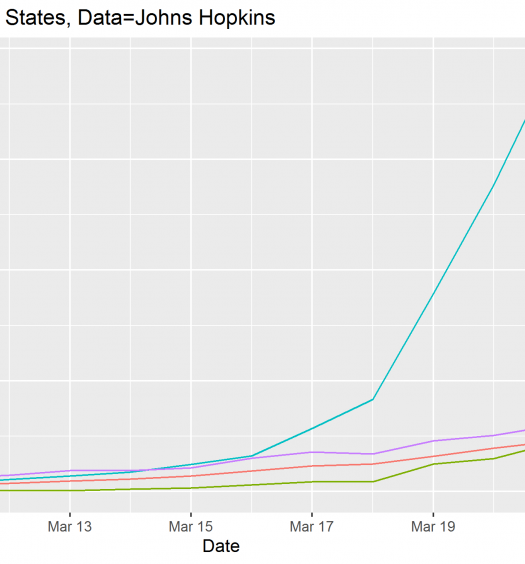