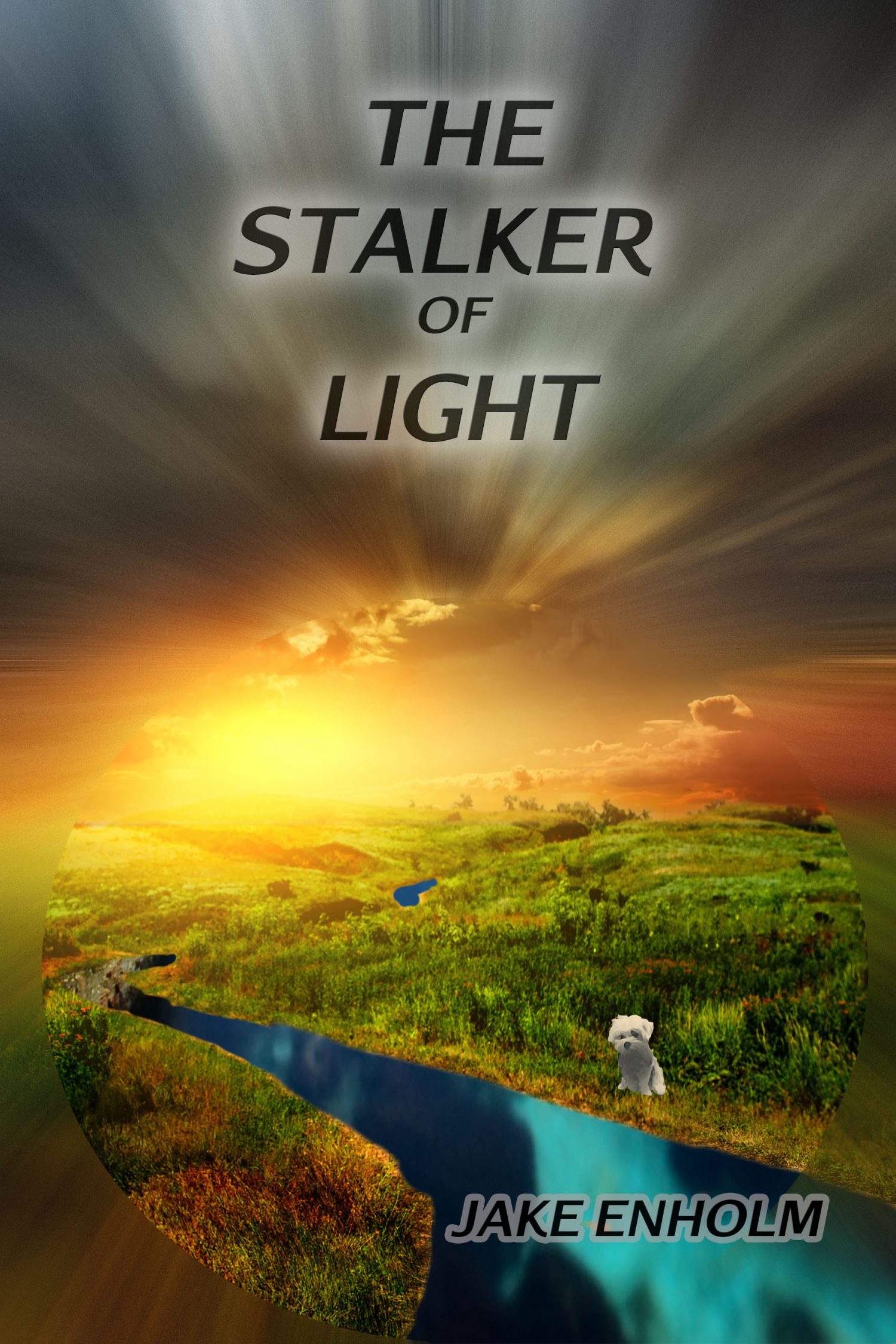 The Stalker of Light

The Stalker of Light

My new science fiction novel, The Stalker of Light is now live on Amazon!

Jacon Stalker’s neighbors think he’s an eccentric hermit living in the middle of the Arizona desert. He’s been there as long as the locals can remember. What they don’t know, is that he’s been there far longer than any of his neighbors have been alive. Slung over his shoulder on his tramps around the desert is a rifle from the Twentieth Century, hundreds of years old, a rifle that he bought when it was new. His odd appearance and the neighborhood folktales have attracted government attention, and as agents start digging they uncover more mysteries. Jacon is the only member of the human race that survived the Troubles, the nuclear war on Earth. For centuries, he’s kept a fantastic secret in his large house, a secret that is key to the survival of the human race. But the same secret that can save the human race, might be the instrument that causes its destruction. 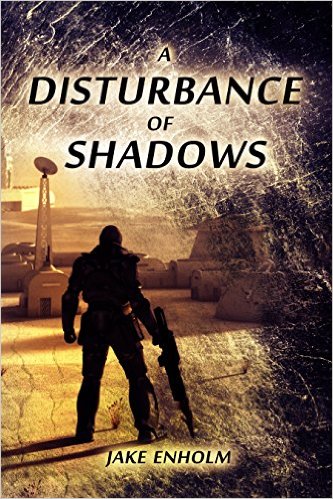 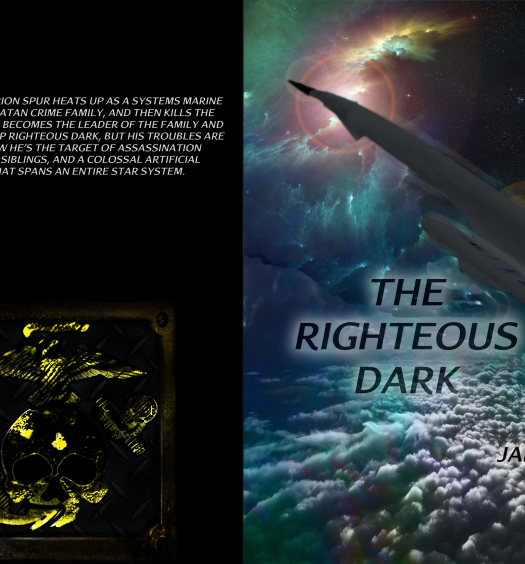